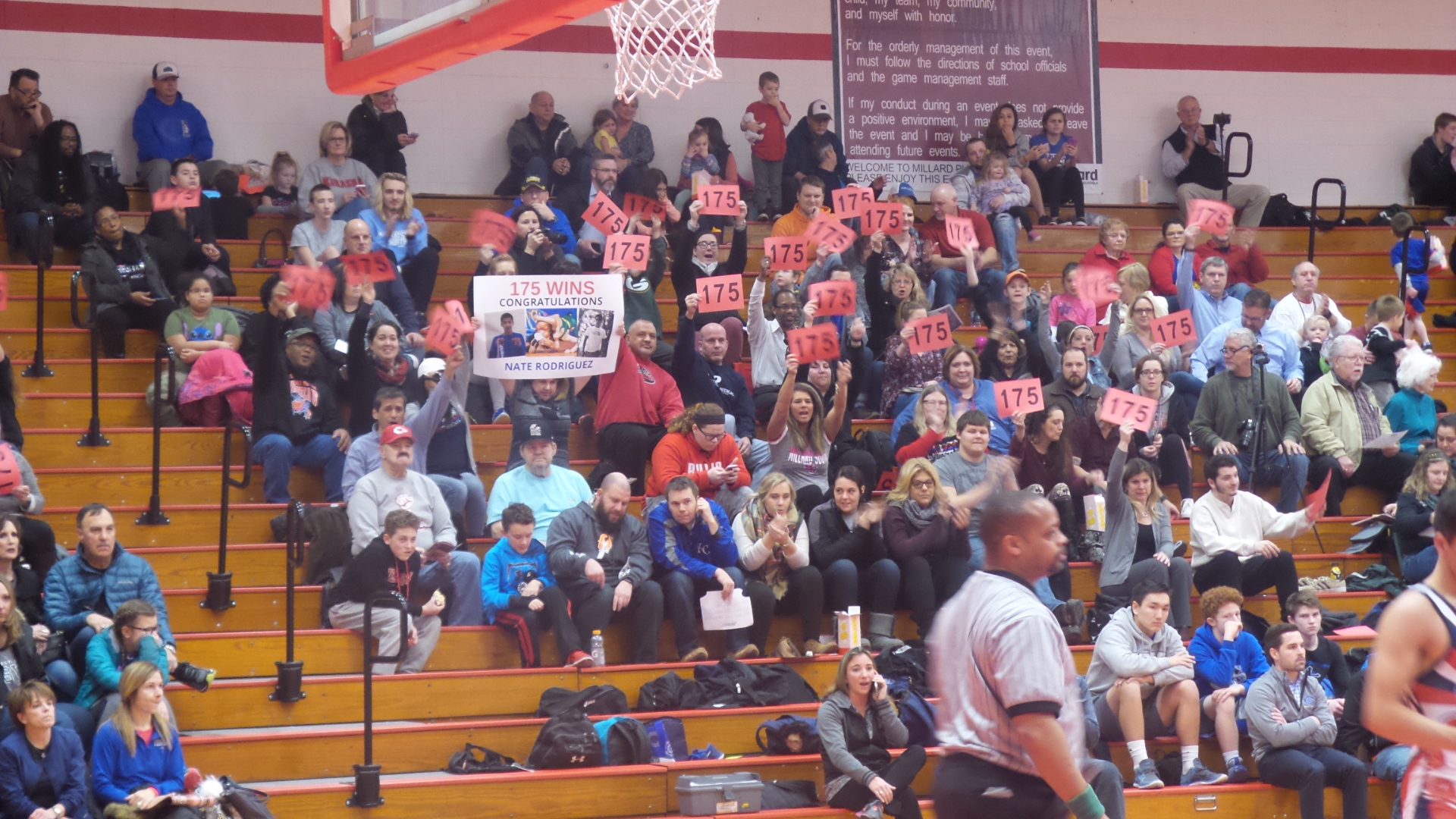 With one dual to go in the regular season, the Millard South Patriots have assembled 83 wins in a row setting a school record for consecutive dual wins. Likewise, the Patriots are 30-0 this season also setting a school record for school wins. In setting the school records, Millard South would have to defeat 3rd ranked, Lincoln Southwest in the process. The Patriots jumped out quickly against the Silverhawks winning 8 straight matches before Southwest could get on the board. The Silverhawks would fight back, though winning 5 out of the last 6 matches to close the gap. The 50 points the Patriots scored early on would prove to be more than enough for the win. Against Creighton Prep, Millard South would only lose the two matches in routing the Junior Jays.

“Southwest is a tough team and we knew they would bring their A game. It was definitely a benefit to us to get off to a hot start against the Silverhawks. These guys have some really tough upper weights and it showed.”

“We left some points on the mat against Lincoln Southwest. We feel like if we clean some things up here and there, we will be even better as we approach districts. We understand that not everything will go our way, but we want to be the best we can be.”

“We love the format used for our home triangulars. It keeps the crowd involved and it really promotes three teams in action at one time. The environment was really exciting! Prep is a little down right now, but their guys worked hard and represented well. Now we focus on the future. 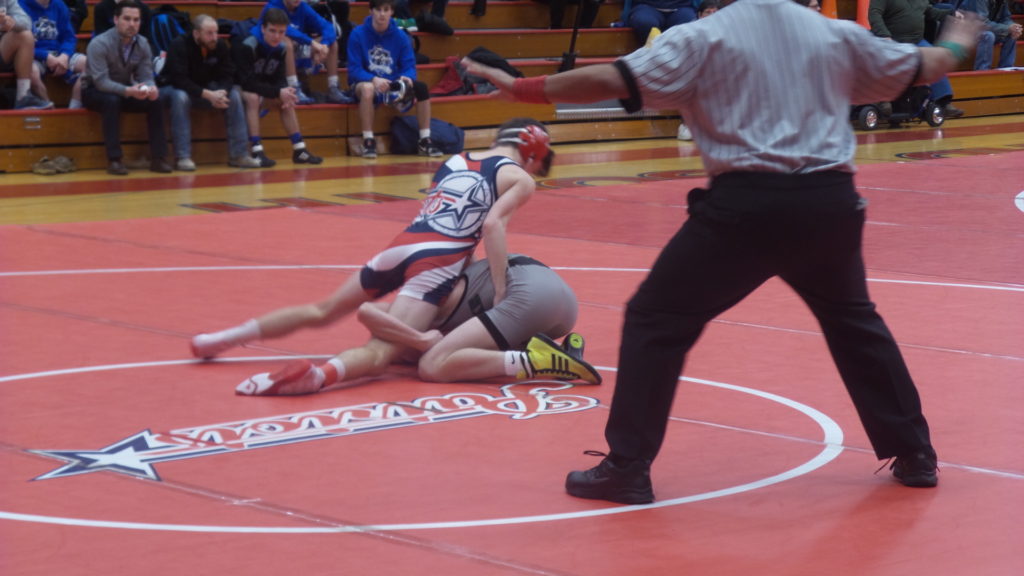 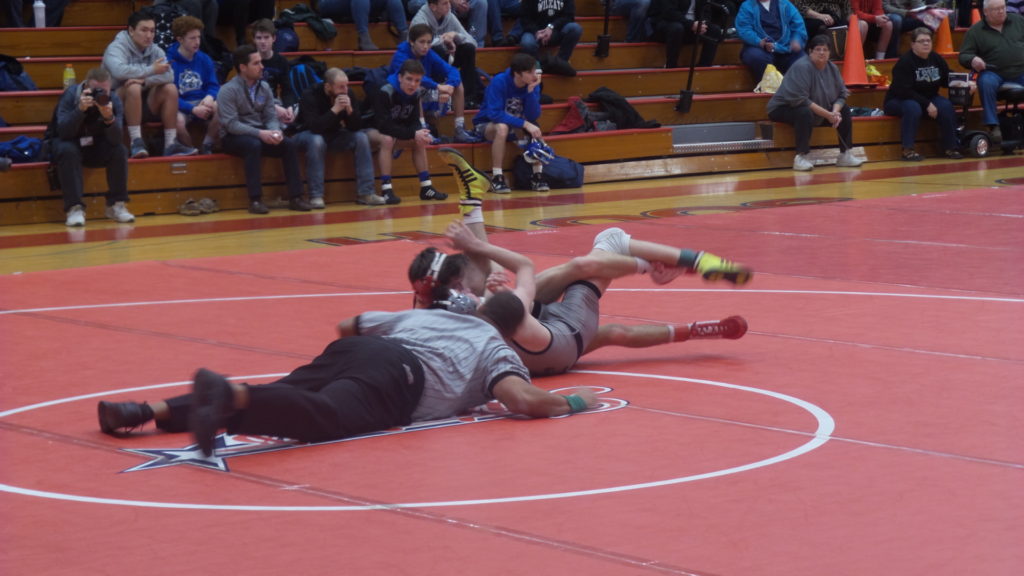 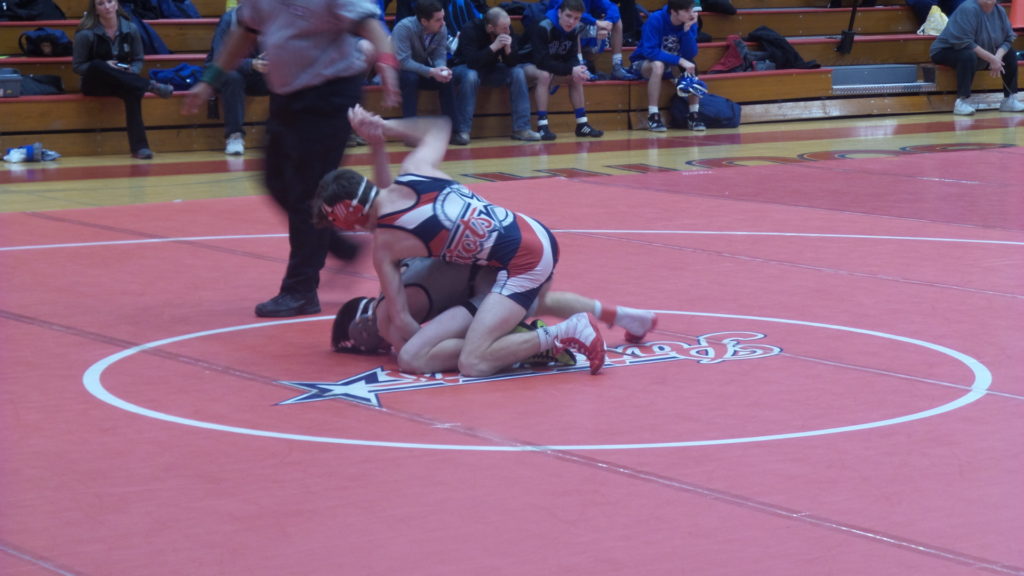 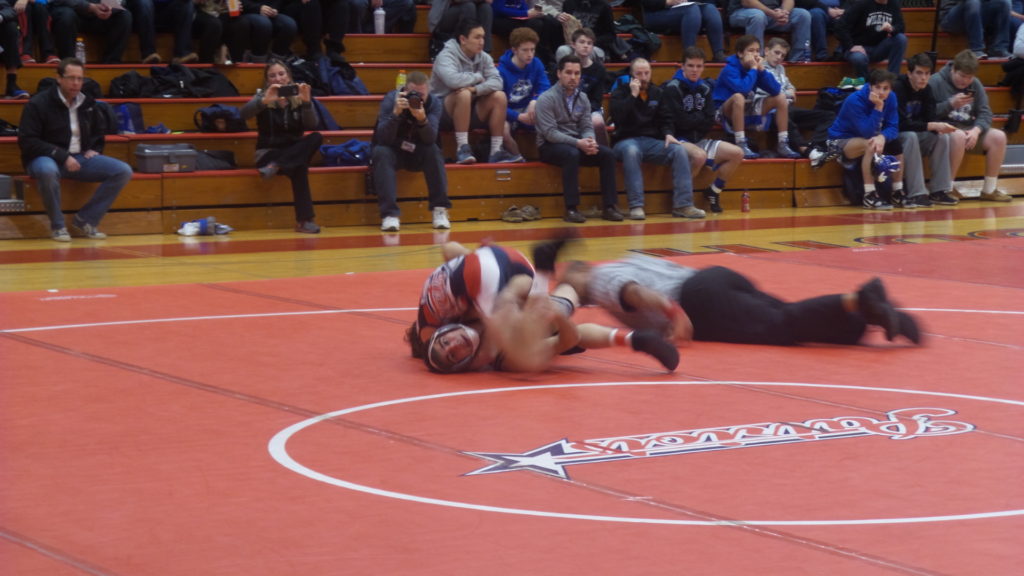 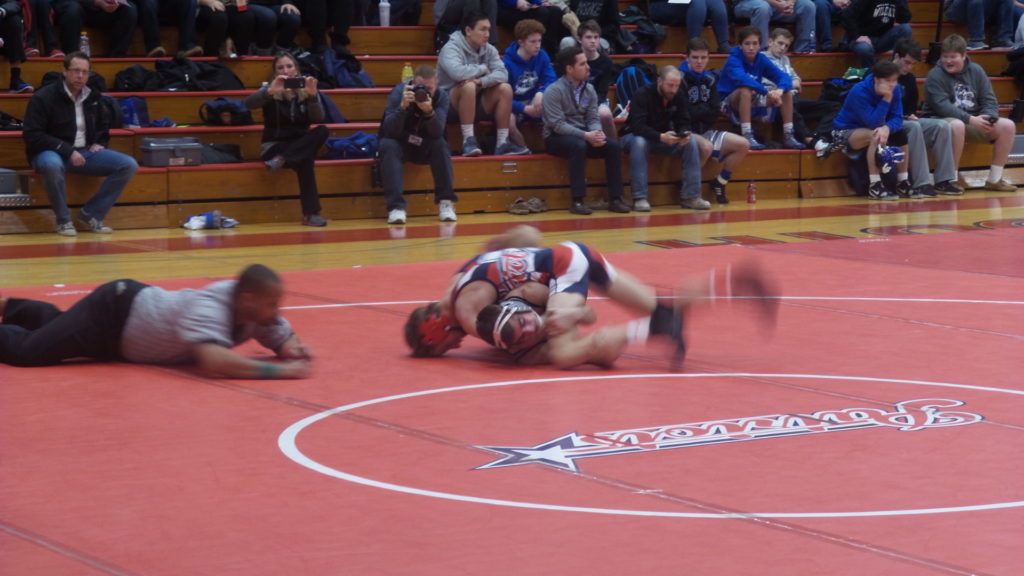 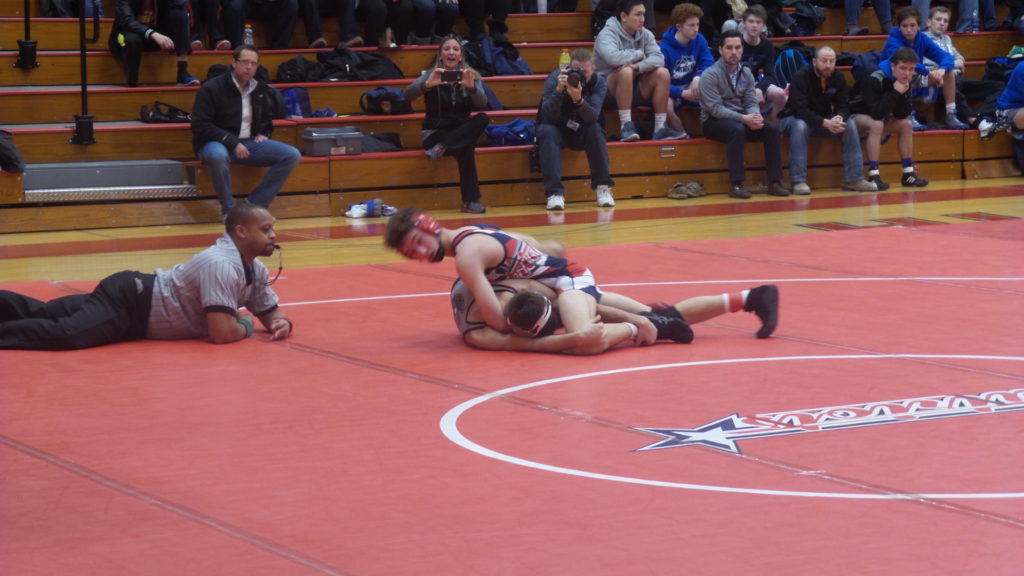 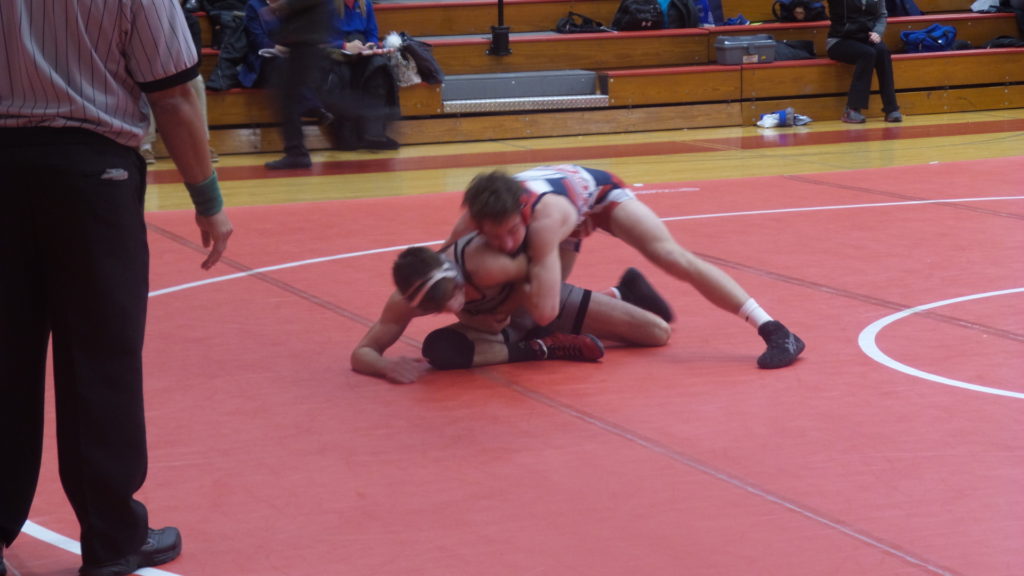 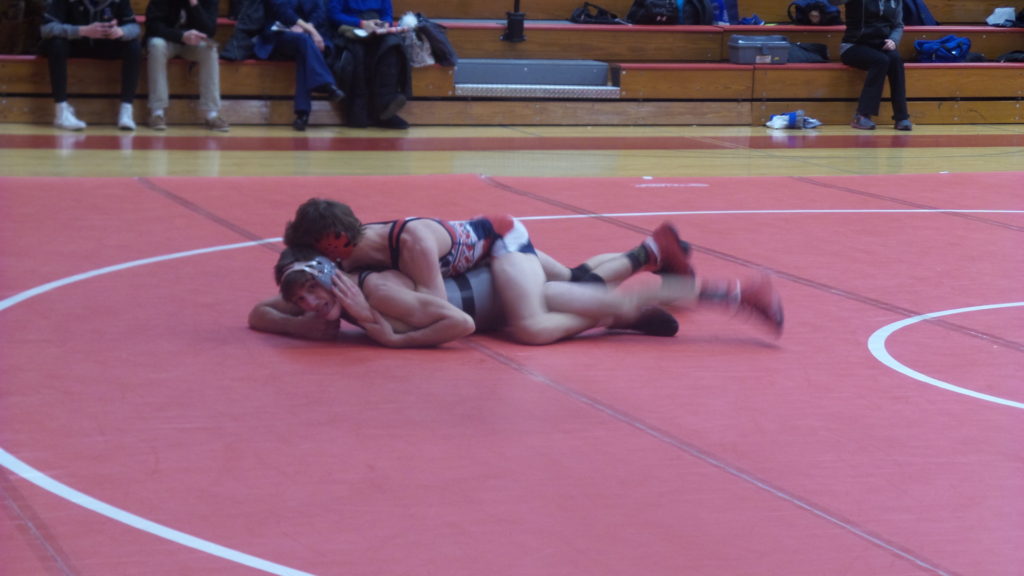 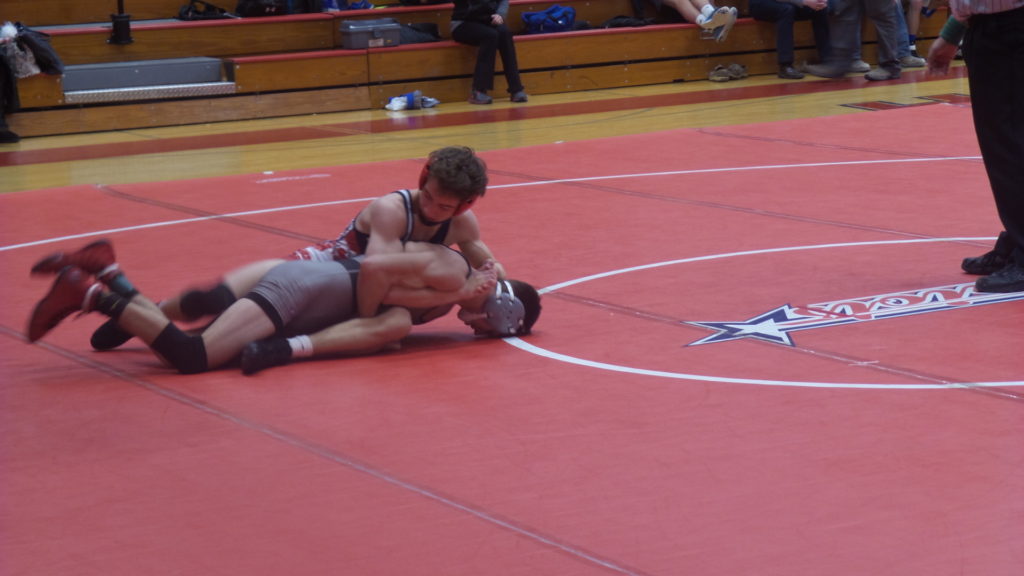 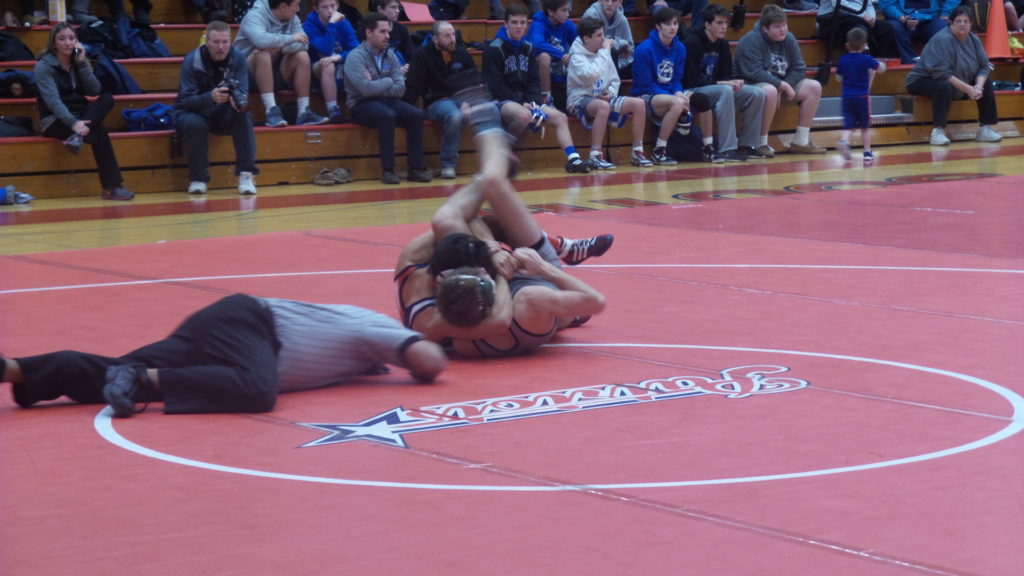 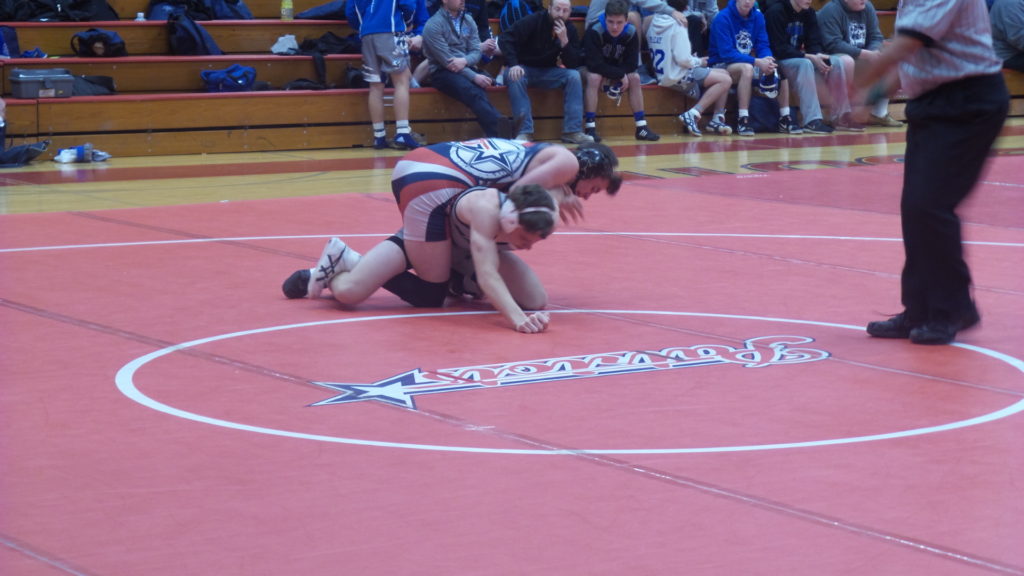 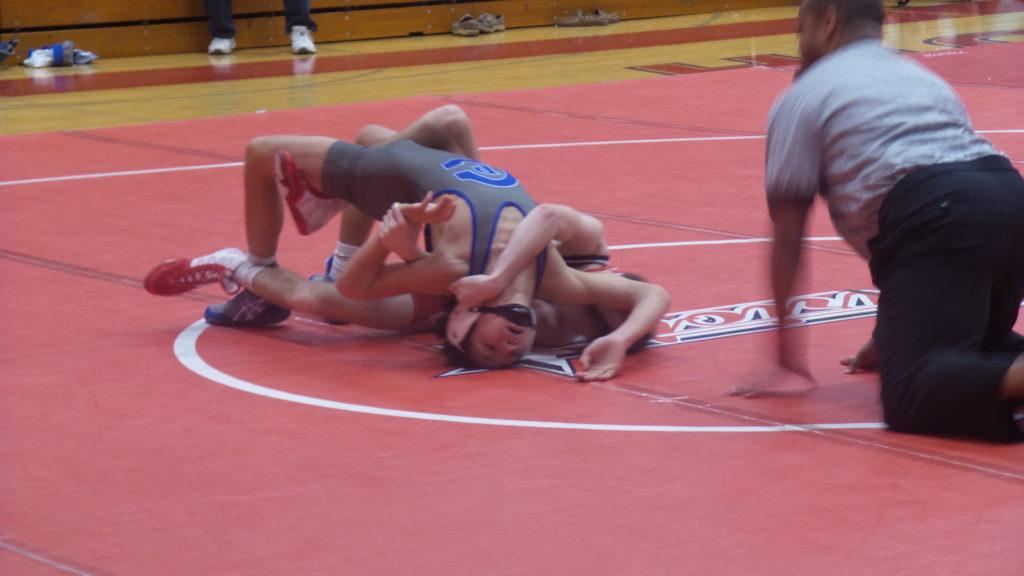 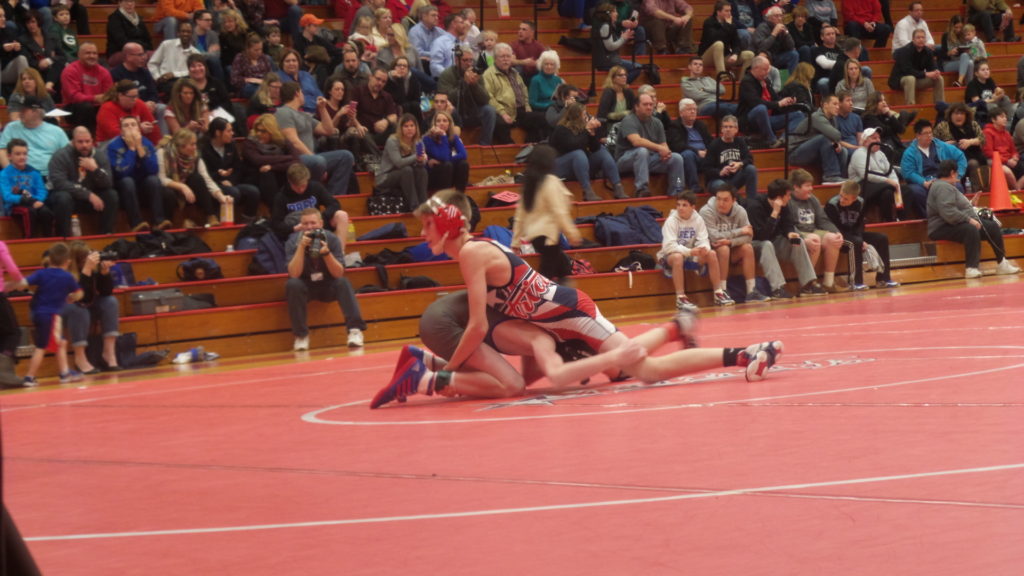 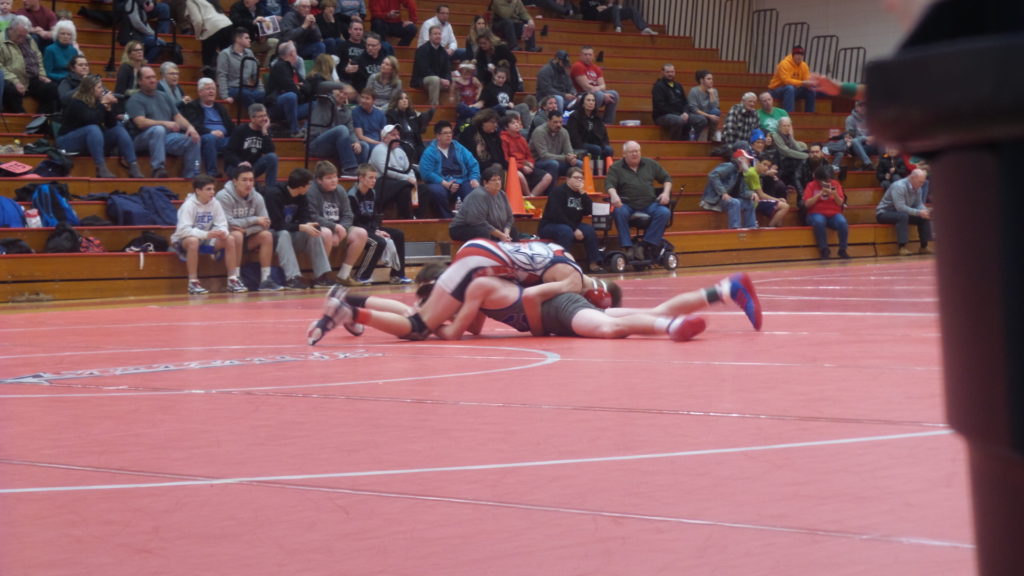 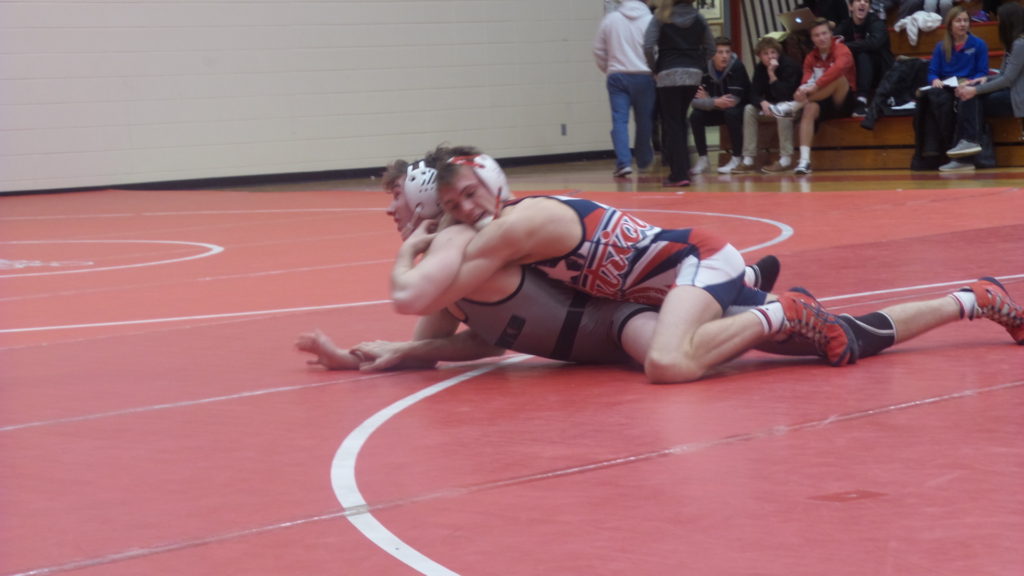 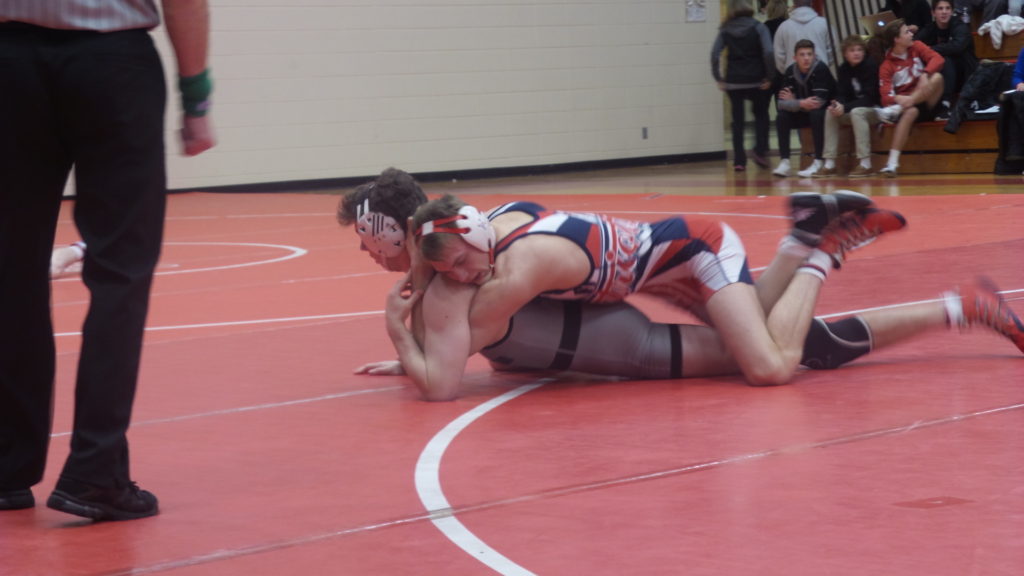 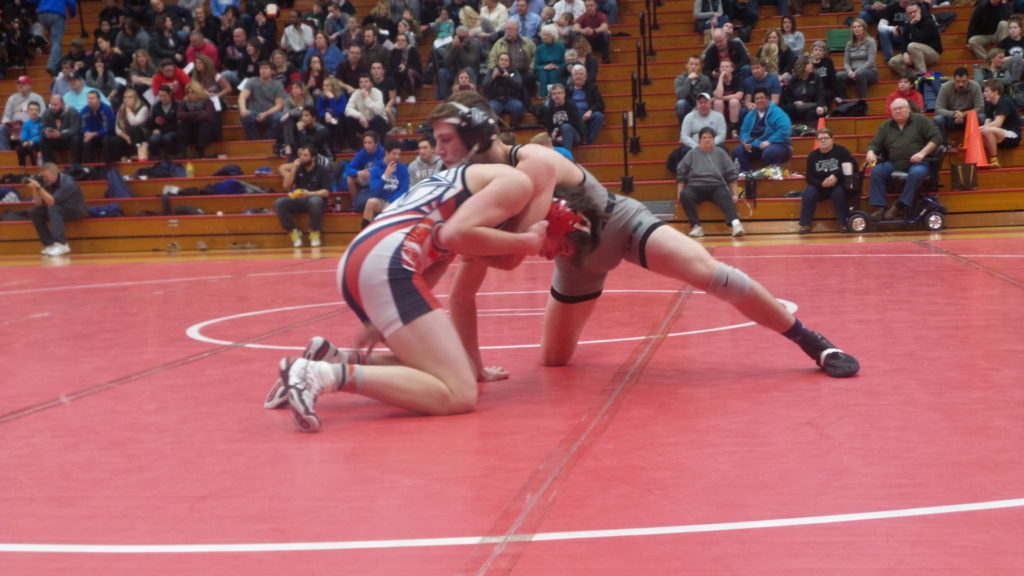 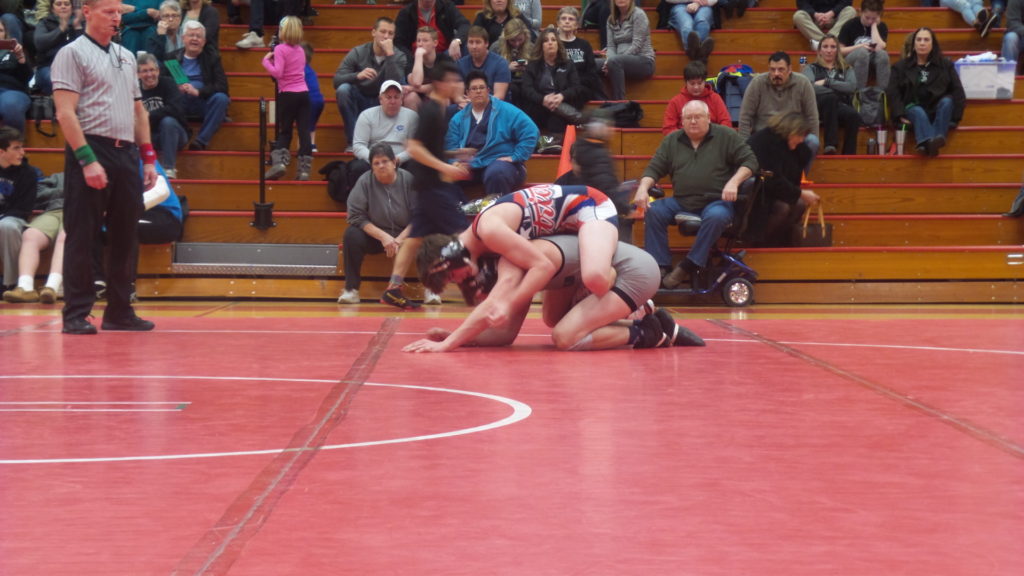 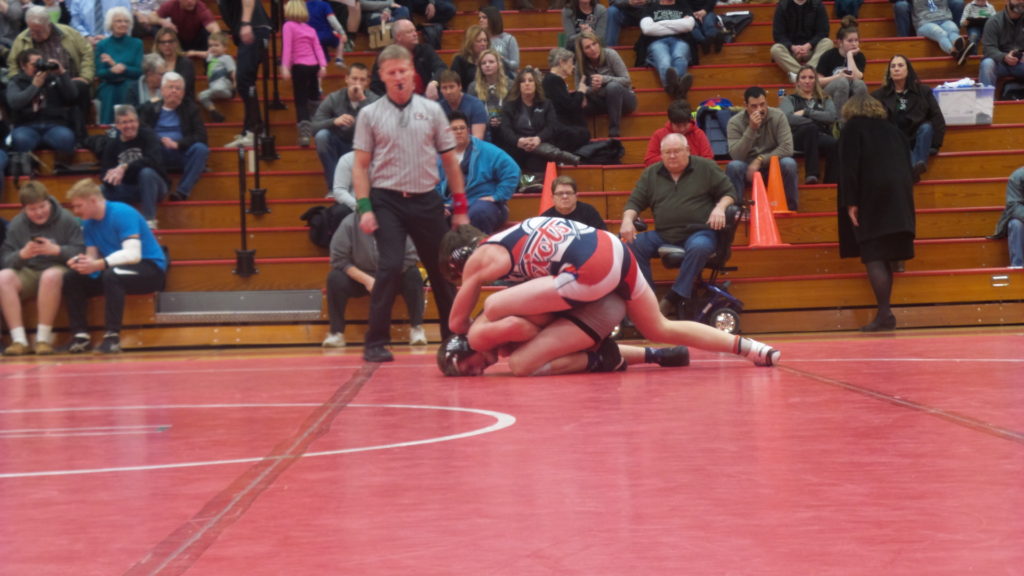 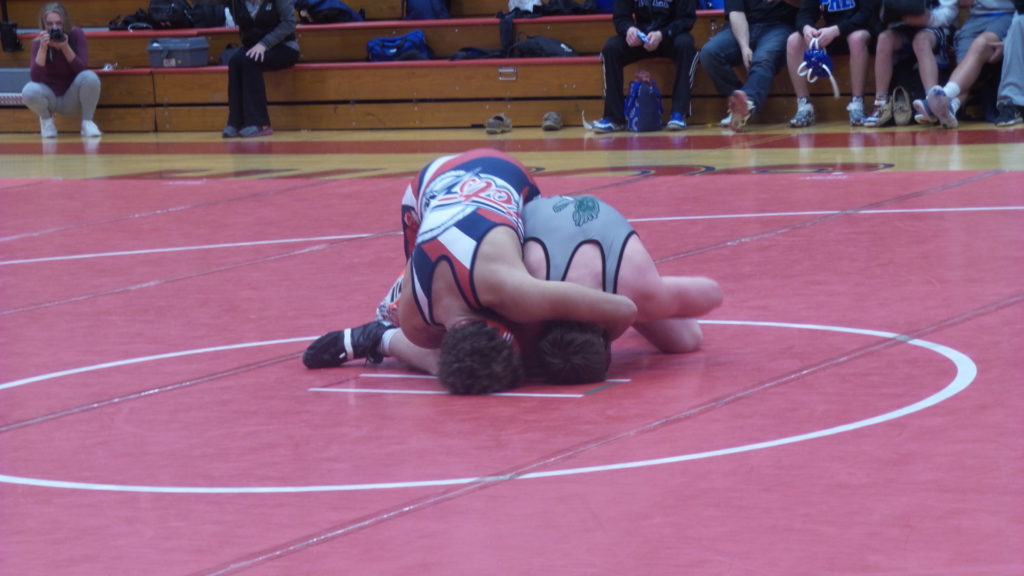